Sarah Epstein is multi-talented: not only is she a skilled writer of YA thrillers like SMALL SPACES, she’s also a graphic designer, a parent and a small business manager. I love that her illustrations at Sarah Epstein Creative are so colourful and cheery, and her YA writing is so dark and scary! Sarah grew up in Sydney and moved to Melbourne in 1999, where she now lives with her partner and two children. 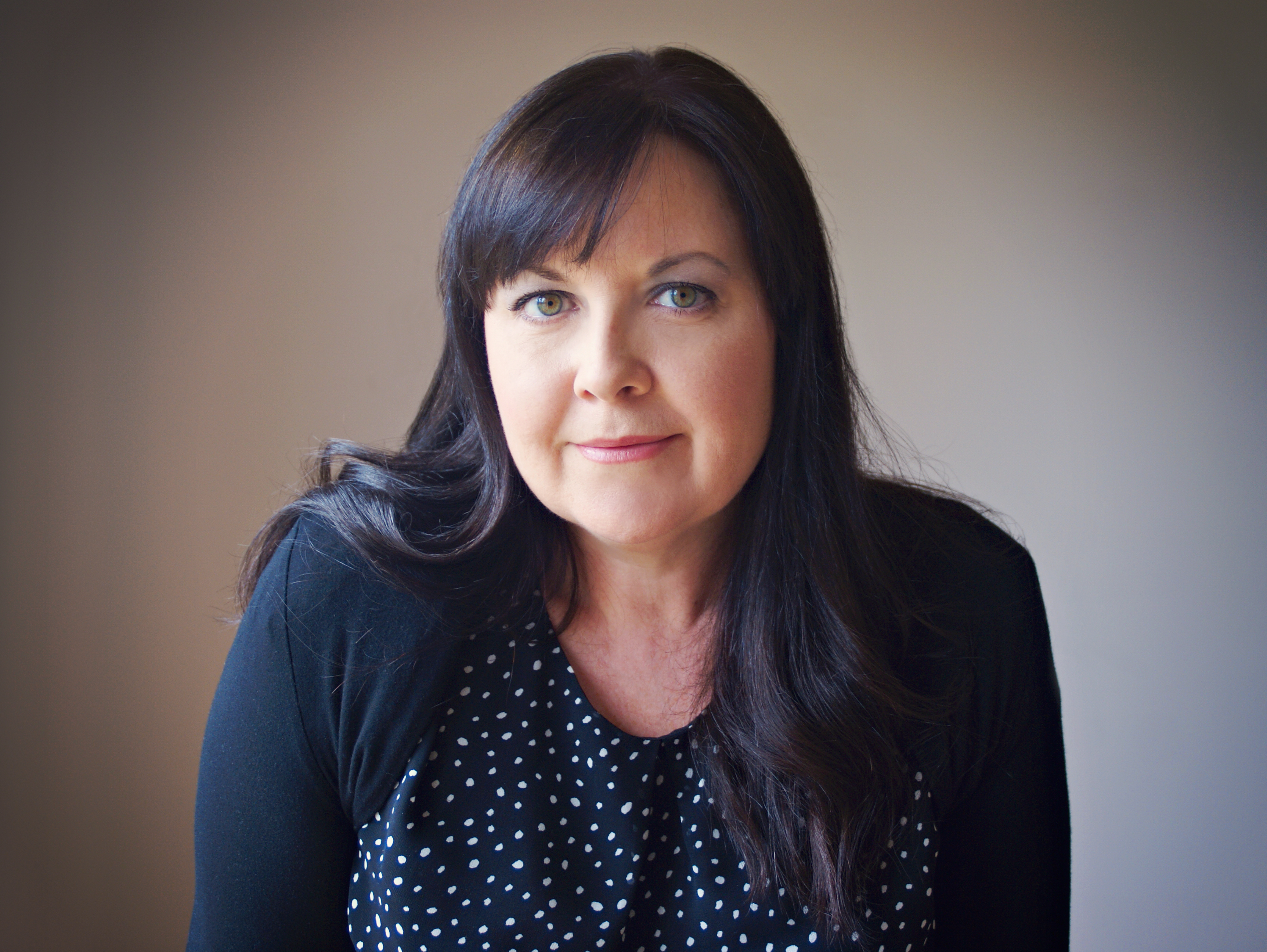 I’ve always been drawn to dark and compelling content in books, TV and movies. I wanted to have a crack at writing something I hoped would keep readers turning pages into the wee hours of the morning – there’s nothing better than being so gripped by a story you can’t put it down. Imaginary friends is a subject I’ve always been curious about, and it prompted me to wonder what would happen if a gruesome imaginary friend from childhood came back nine or ten years later. It created so many questions, and the characters and plot grew from there.

Your book has been the basis for the development of a themed party.  What’s the party like and what’s on the menu:

Ooh, this is right up my alley because I’ve been known to throw many themed birthday parties in my time. Ideally the venue would have to be a creepy old house with lots of derelict carnival-themed decorations. I would serve pink fairy floss, mint choc-chip ice cream, seafood fritters, kumara patties, hamburgers, sushi and red wine. A pretty random menu, but if you’ve read Small Spaces you’ll understand!

Enemies to lovers. Can’t get enough of a couple bickering and/or in competition with each other and then they end up falling for one another. And obviously I have to say the Big Twist in mysteries and thrillers, especially if I have a genuine “Holy crap!!” moment when reading.

Small Spaces came to me from very early on when I was working on the first draft of my opening chapters. But I just went searching in the deep dark dungeon of ‘Old Files’ and found out I called it Carnival in my brainstorming docs. It was just a placeholder until I came up with a better title, and luckily it didn’t take me long once I started exploring Tash’s fears. 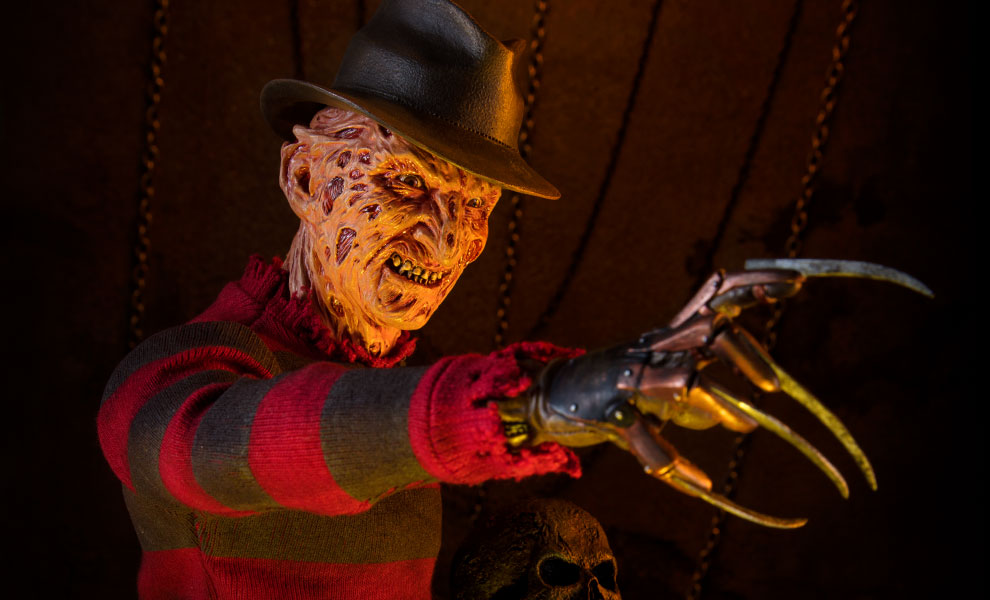 Horror Challenge – which fave horror movie would you cheerily inflict on your friends?

My poor friends when we were teenagers – I used to invite them for slumber parties and then spring horror movies on them like Halloween and A Nightmare on Elm Street. I think half of them left the next morning traumatised (oops). I absolutely love horror flicks, and one of my all-time faves is Aliens. If I wanted to inflict something more recent, I’d probably choose A Quiet Place or Train to Busan.

Many thanks to Sarah Epstein for joining in our bookclub Messy Questions, and have a good week!